Yesterday, during a business roundtable at the White House, President Biden doubled down on Democrats’ claims that the so-called “Inflation Reduction Act” will lower inflation. An analysis released yesterday by the Congressional Budget Office in fact found that the Democrats’ budget reconciliation bill will have no impact on reducing inflation – a similar conclusion to that reached by researchers with the Penn Wharton Budget Model.

And there’s a reason why: 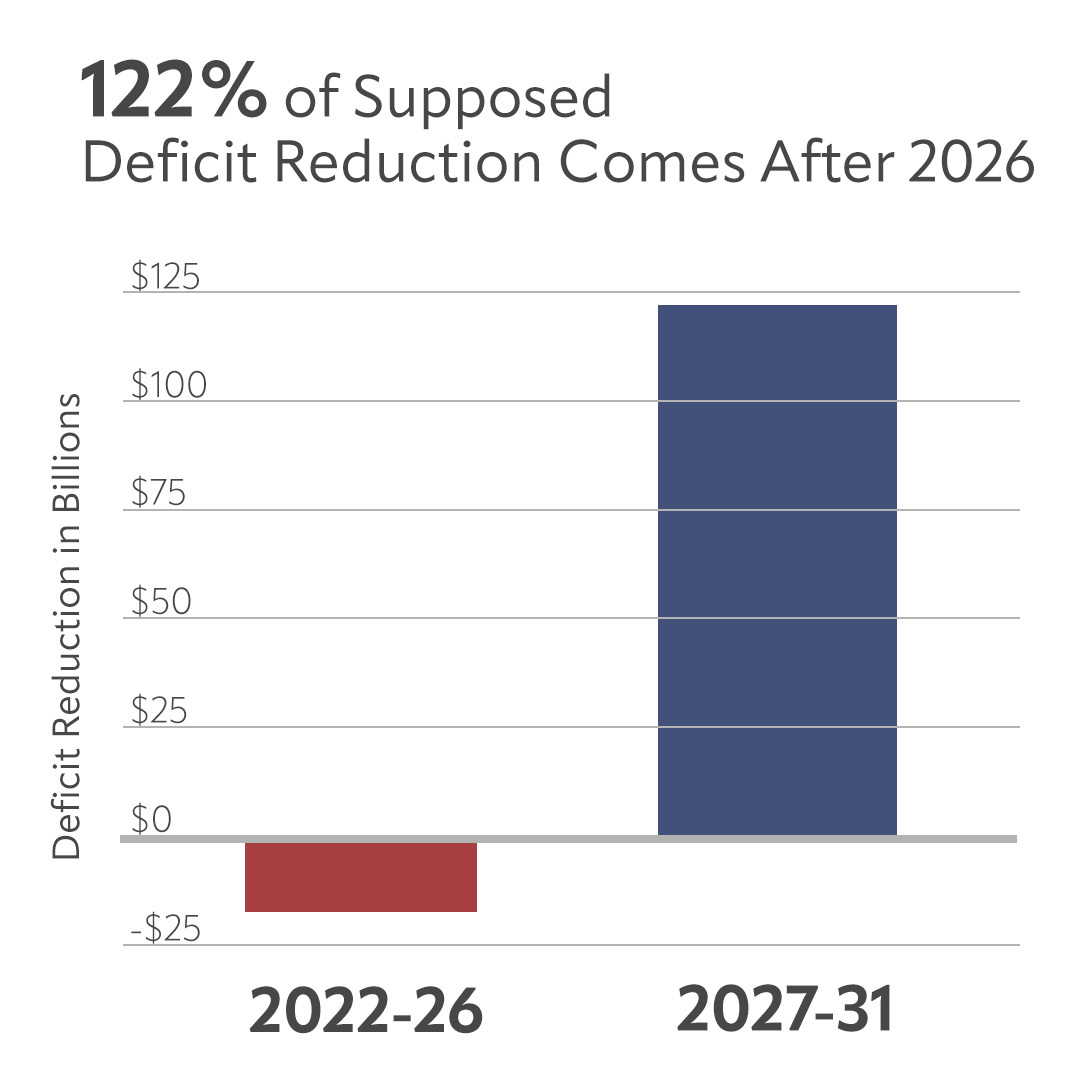 All of this of course assumes the bill’s savings will actually occur at some point – and in many ways, that is in dispute. The Democrats’ Inflation Act relies on budget scoring gimmicks and false sunsets to hide the true cost of its inflationary spending – which will total over $700 billion and add over $100 billion in new debt.

With inflation raging at a forty-year high, now is not a good time to be adding more fuel to the fire. Unfortunately, that’s exactly what Democrats are proposing to do in their latest budget reconciliation bill that spends today with the hope of saving some later.