On Friday, researchers with the Penn Wharton Budget Model – a favorite of Senator Joe Manchin (D-WV) – reported that the newly revived Build Back Broke bill will do little to nothing to tamp down the inflation crisis that is robbing the paychecks of hardworking Americans and would actually increase inflation in the near term. 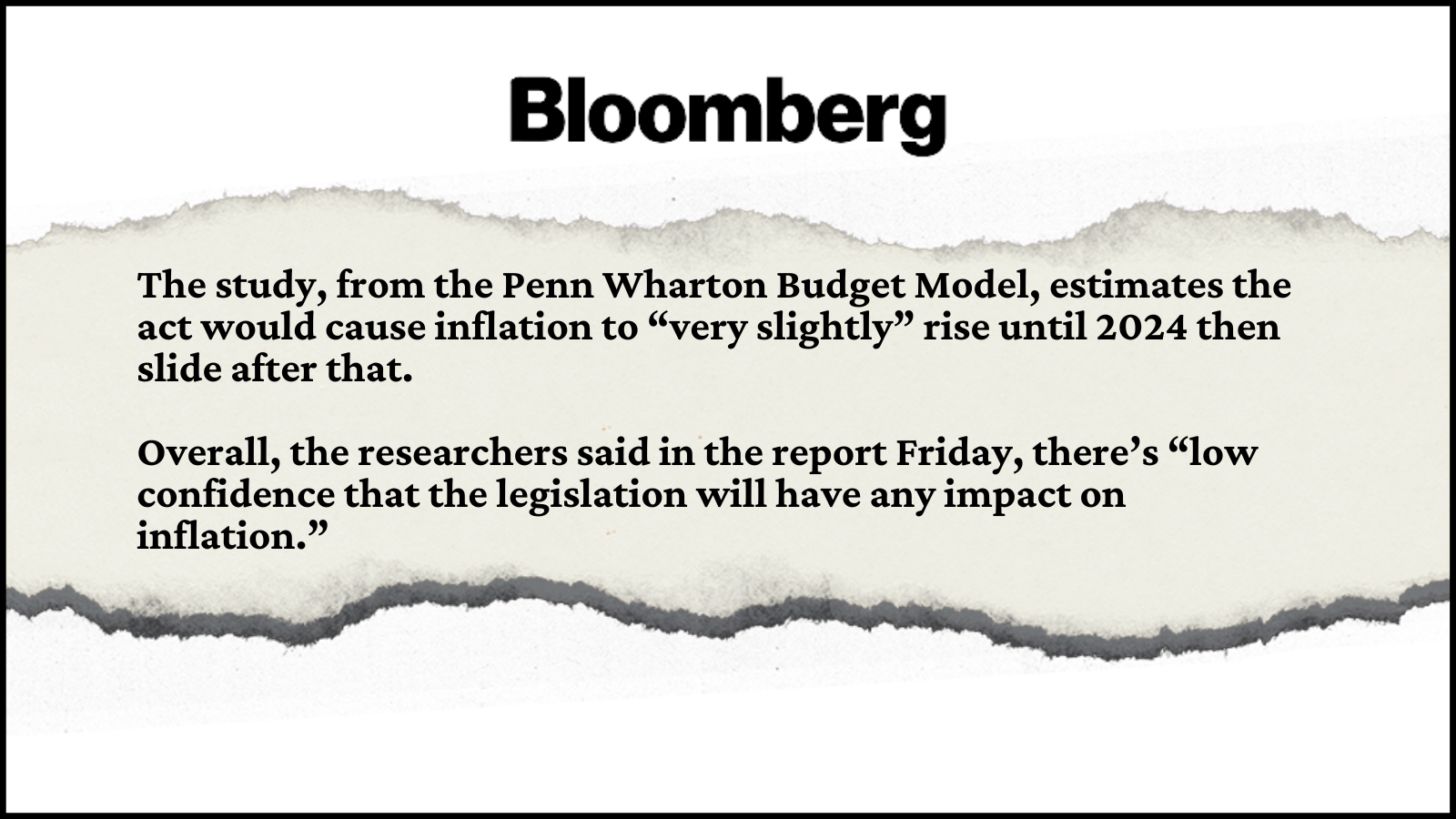 If only naming the bill something made it so. Like how the “Affordable Care Act” lowered healthcare premiums: 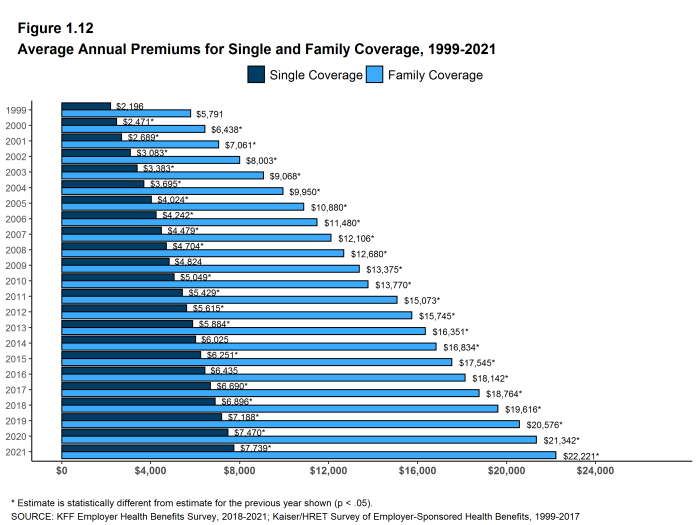 Hardworking American families are already facing the worst inflation crisis in 40 years, a 5.1 percent decline in their real wages, and a recession after two straight quarters of negative economic growth. Washington Democrats are just offering more of the same.